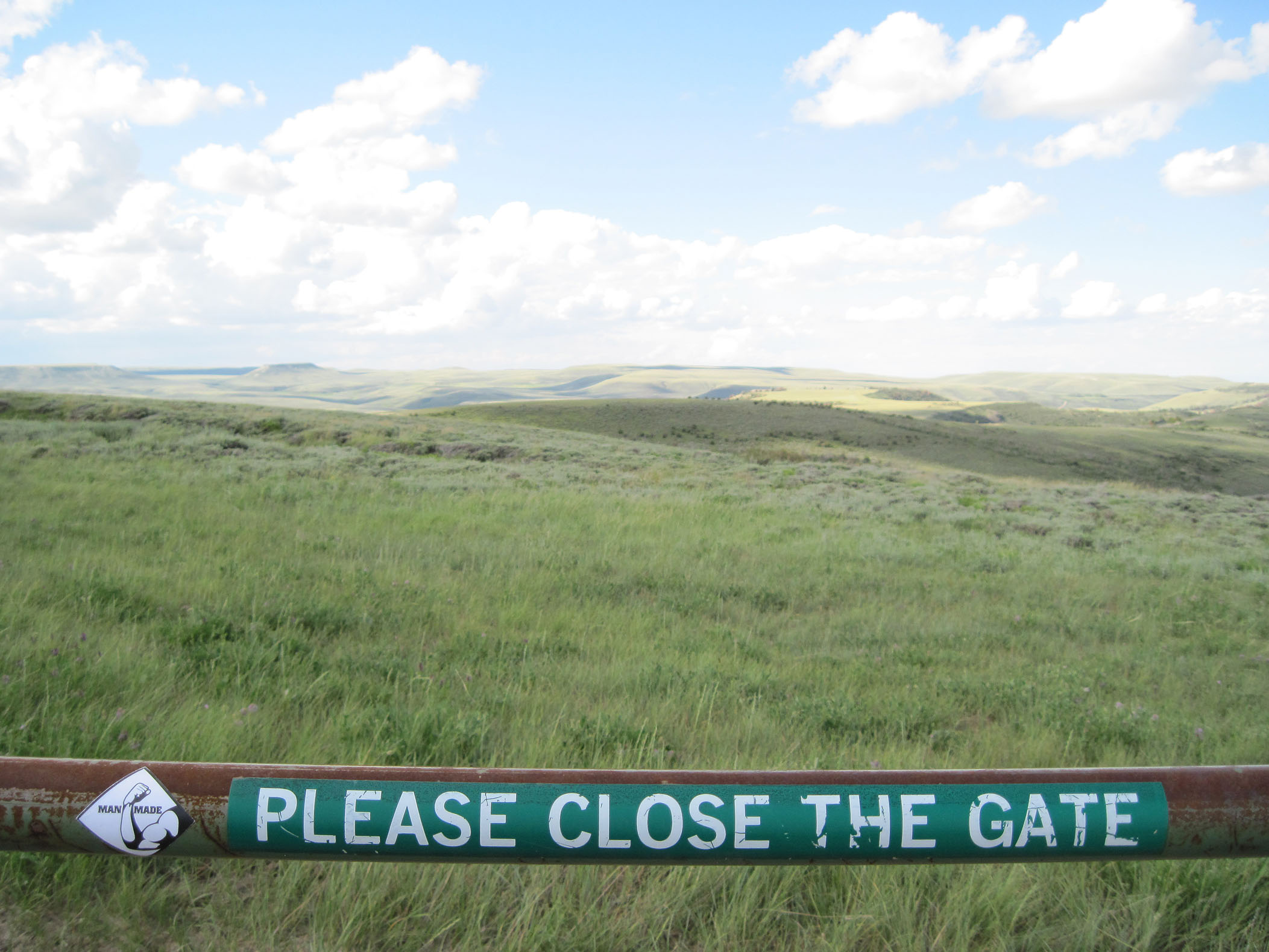 MAN MADE is now a zine! is PRESS has taken the first step in the 2019 iteration of the PaCT project by releasing this 36 page, 6 x 8″ saddle-stitched zine with a letterpress masthead and back cover! MAN MADE is a trail-journal that documents a 2009 535 mile 31 day walk across Wyoming on the Continental Divide Trail (by PaCT Partners Peter Bergman and Dylan Kuhn with Ann Fish Kuhn) with a forward about a 2006 attempt to end an 11 year stint not flying by skydiving and an afterword about a 250 mile walk from Denver to Mount Holy-Cross in central Colorado.

This report, which documents a 31 day 535 mile walk across Wyoming on the Continental Divide Trail was originally written in 2009 by agent MAN MADE for the Institute of Sociometry or is and published on sociometry.com. is practices and promotes guerrilla sociometry. Guerrilla sociometry studies an individual’s relationship to groups, yet in no way conforms to the rigorous demands of science or mathematics! Instead is deploys strategies from, ’Pataphysics, Fluxus, Situationism, Neoism, Immediatism, Ontological Anarchy, and Dada Epistimology.

For this census MAN MADE across Wyoming was tagged, mapped & photographed.Central Wyoming is the least populated part of the continental United States. On a 531 mile foot survey of Wyoming’s Continental Divide 3 IS agents encountered 414 Pronghorn Antelope (and 647 ticks) yet only a handful of man.

Despite a lack of physical presence in the area, humans have scattered the organic landscape with an unfathomable amount of MAN MADE ranging from infrastructure to detritus. Fences, blazes, trails and roads. Gas wells and flight markers. Salt licks and a huge bowl of kibbles. Signs with rotting type. Rust etched garbage melting into the desert.

The infrastructure maintained on the census route often performed a control function. Way finders, harnessers of resources, containers, blockades. Though aesthetically out of context the logic of their place in the landscape was incontrovertible.

Much of the detritus was straight trash, though some of it presumably had a function in the past. (i.e. There were no blatant instances of intentional sculpture.) The harsh environment of central Wyoming continually reclaims any MAN MADE, breaking it down until even its function is eroded. Bereft of a meaningful context abstract forms begin to clutter the natural environment – an exact inversions of weeds growing through cracks in the driveway.

In the depopulated zone along Wyoming’s continental divide, MAN MADE and the organic landscape perform a continual dialectic: the attempt at one way control and the cyclic entropy thwarting it. (See diagram below.)  Man fills unpopulated space with functional infrastructure and a hidden scatter of debris. Anything unmaintained is either consumed by the harsh environment or takes on a battered sculptural form. By tagging notable MAN MADE, this census aimed to heighten an aesthetic and psychogeographical awareness of our footprint in a place we rarely tread.